Samir Geagea: the regional confrontation is at its peak

In the first of a new series of interviews by "L'Orient-Le Jour" with the country’s main political actors, the leader of the Lebanese Forces refutes the idea that Syrian influence on the country is making a comeback.

Friendly, and in good shape, the leader of the Lebanese Forces (LF) gave his analysis of the regional situation. According to him, neither Tehran, Hezbollah or even the Syrian regime are in positions of power. He also refutes the idea that Syrian influence is “back” in Lebanon, underlining that Hezbollah cannot have total power over the country because of Lebanon’s unique character.

Why then do some say that the LF’s choices, such as supporting Michel Aoun’s election to the Presidency, have placed the country under Hezbollah's control, while Iran, for some observers, appears to be the regional victor?

"It is totally inaccurate to think that Tehran is victorious in the region", Samir Geagea says, adding there are “daily proofs”. “The latest evidence is the President of the Iranian Nuclear Agency’s statement, who announced they had to close the Bouchehr plant because of the economic sanctions. Not to mention the Warsaw conference, which was set a precedent, and was held in the presence of more than forty countries in order to pressure Iran. And Egypt, who so far was quite flexible towards Tehran, has hardened its position in recent months”.

Regarding Syria, the LF leader continues, “Despite all the military developments on the ground that have occurred in the last couple of years, Bashar al-Assad’s power remains unstable. Even the visit of a (Lebanese) minister to Syria to officially meet the Syrian President remains problematic. Moreover, Syria has not yet been reinstated into the Arab League. All these facts tend to show that the Iranian axis is not that victorious in the region. They are facing very strong pressure, as shown by the repeated - and unanswered - Israeli airstrikes against Iran and its allies in Syria".

“As for Lebanon specifically, some clues belie the claims Tehran is particularly strong here”, Geagea adds. “Hezbollah Secretary General Hassan Nasrallah recently stated that the Islamic Republic is willing to provide military assistance to the Lebanese Army and export, among other things, pharmaceuticals to Lebanon. A few days later, Iran's Foreign Minister Mohammad Jawad Zarif visited Beirut and reiterated the offer, but he was, however, unable to conclude a deal. How come [the deal was not made], if the current government is really, as they say, Hezbollah’s government, and if Tehran is victorious?”

Geagea went on to say that “beyond these factors, let's think about what Hezbollah wants in Lebanon, presidency or government-wise. Let’s take for example the Iraqi Shiite militia, the Popular Mobilization Forces (PMF), also known as ‘al-Hachd ach-chaabi’. A year after its creation, this militia was legalized and became a battalion of the Iraqi Army. Hezbollah, on the other hand, has been in Lebanon for over thirty years. Not only has its military wing not been legalized, but the matter cannot even be brought up, quite the contrary. How can we say that Hezbollah is overly powerful on the Lebanese scene?"

But in the current context, is the dissolution of Hezbollah's military apparatus even discussed by local actors?

"In most political circles, it is", says Geagea. “And those who don’t publicly speak of it, do it privately. Even the Free Patriotic Movement (FPM, President Michel Aoun’s party, an ally of Hezbollah) occasionally refers to the army’s primacy and never brings up whatever opposes that (making Hezbollah’s militia legitimate).” “Hezbollah’s second goal is, according to some media close to the party, to share power using the three-thirds principle (the division between Sunnis, Shiites and Christians), and not based on (Muslim-Christian) parity. But the party has not even managed to raise this issue publicly. So, contrary to what everyone thinks, it is not true that the balance of power tilts in favor of Hezbollah. It is safe to say that at least 70 or 80 percent of political parties in Lebanon are against the Hezbollah project."

"Those who do believe that Hezbollah has ‘taken over” do so because of the outcome of the legislative elections”, the LF leader said. “These results would have been different if those opposed to Hezbollah had been able to conclude alliances in a better way. If these alliances had been more solid, we could have won a dozen additional parliamentary seats distributed between the Future Movement (Saad Hariri’s party) and the Lebanese Forces. So the perception that people have of Hezbollah's increased presence is due much more to the lack of cohesion in the faction that is opposed to it, rather than the party getting stronger. Hezbollah has not and cannot control Lebanon, because of the country’s unique circumstances."

As for the regional situation as a whole, Samir Geagea feels that "the confrontation is at its peak", calling it “very serious”. “It's hard to know what all this can lead to, but it is certain that politically, economically, and diplomatically, the confrontation against Iran will go on until the end. President Donald Trump shows this very clearly, supported in this by most Arab countries, including Egypt, Israel and even Europeans who, despite appearing not to follow, concretely take part in it".

When asked about the recent rapprochement between Saudi Crown Prince Mohammad bin Salman and major Asian countries, Geagea dismisses any possible negative consequences for the Kingdom's engagement in the fight against Iranian influence in the region. He stressed instead that this opening with the Asian countries will help in countering Iranian expansionism. “Getting closer to Pakistan aims to achieve a strategic balance with Iran", Geagea says. “With India, it's about providing oil so that it does not import any from Iran. As for China, different matters come into play".

But according to the LF leader, Lebanon is no longer a top priority for Saudi Arabia. "It is obvious that for Saudi Arabia, Yemen and Iraq are more important than Lebanon. But the Kingdom is still focused on the region and therefore on Lebanon". He categorically refutes, however, any talk of a Syrian return in Lebanon. “There is no Syrian ‘comeback’ in Lebanon. In fact, there is not even a Syrian (Assad regime) comeback in Syria itself. Hezbollah, among others, will not accept that the Syrian regime shares its political role in Lebanon."

In this current context, one of the questions that naturally arises is whether the members of the March 14th alliance are still attached to its core principles, given that its political project is the opposite of Hezbollah’s. In this regard, Samir Geagea is realistic. "Each of the March 14th members remains attached to these principles, but each to different degrees and at its own pace. For example, in the commission on the ministerial declaration, we struggled to introduce a sentence underlining ‘the right of every citizen to fight the Israeli occupation within the framework of state institutions’. There was a debate on this particular issue between May Chidiac and Camille Abousleiman on one side, and Ali Hassan Khalil, Saleh Gharib and Mohammad Fneiche on the other. The debate remained between those people, while the others did not interfere in order to let the ministerial declaration be approved without hindrance. On the other hand, at the last meeting of the Council of Ministers and during the debate on relations with the Syrian regime, the other members of the March 14th alliance took a stand. Minister Jamal Jarrah gave a detailed statement on this issue explaining that he opposes a normalization with the Syrian regime. The PSP ministers (Progressive Socialist Party, Walid Jumblatt’s party), wanted to address this issue, but the Council President did not give them the opportunity to speak up. So each member of the March 14th alliance remains attached to its principles, but each has its own approach depending on the circumstances”.

"To improve the situation in this respect”, he adds, “we must hold on to our fundamental position, and as far as we are concerned, we are aware that we have an essential role to play in reaffirming these fundamentals”.

Reconciling with the FPM

Commenting on the disputes that occasionally arise between the LF and the FPM, Mr. Geagea asserts that such quarrels "lead to nothing and are a negative factor”. “But what can we do when we are attacked?” “For example, during the last Council of Ministers, when we disapproved of Saleh Gharib's visit to Syria while the government was still being formed, they accused us of being against the return of displaced Syrians to their country. Was it possible to remain silent when we were accused of that? We are against a diplomatic normalization with the Assad regime, but not against normalization with Syria.” What about reconciling with the FPM? Was it done to the detriment of the fundamental principles of the LF? Without hesitation, Mr. Geagea categorically denies it. "This reconciliation was intended to turn the page of a phase of hostility, and replace it with cooperation that still respects each party’s political position”, he says. “The same goes for the reconciliation with the Marada Movement, we were honest with each other. Reconciling with the FPM resulted in electing a President of the Republic and in a new electoral law which allowed, for the first time in 40 years, a very representative balance within Parliament. This appeasement also led to a government in which there is a balance in terms of community, the fifteen Christian ministers actually represent Christians. So from this point of view, this cooperation has proven fruitful”. This rapprochement has however shown its limits, at various times, in terms of political commitments made with the FPM, "but not because of the party itself, which has many good elements, that you have to dissociate from their leader…"

Is art an attractive investment in times of crisis? 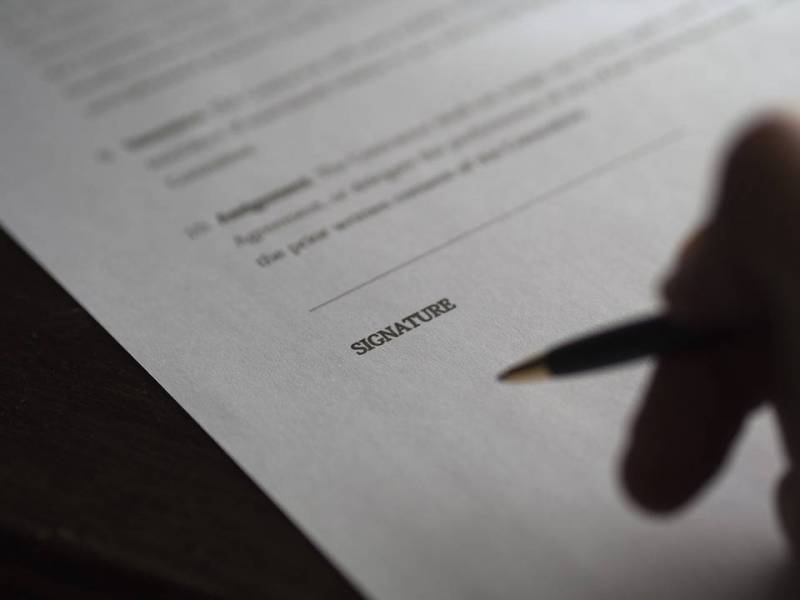