Lebanon separates those who love each other…

Slowly, noiselessly. There have always been political differences and family feuds, not to mention difficult circumstances that have dragged on for many years. It’s not just the war that broke out in 1975 or the various migrations to Latin America, but rather the perennial economic, social and political situation that has led young and old alike to leave for France, Australia, Canada, Britain, Dubai, the United States – anywhere the grass seems greener.

Lebanon separates those who love each other: Parents from their sons, a brother from his sister, a husband from his wife, cousins, nephews. Every family has at least one member living abroad; an expat who we only see once or twice a year, in the best case scenario, because they’re too far and the travel is too expensive. There are people who went to study to get a Master’s degree and never came back. We wouldn’t have let them, anyway. What for? Such farewells are generally imposed on the person leaving by their loved ones because nothing is going well here. Coming back home, for the most part, is no longer an option.

Our lives are no longer the same. We grow up separated. We grow old away from one another. We speak other languages. And we are grateful for technology, like Facetime, that lets us see our mother’s wrinkles and our nephew’s first tooth. This nephew, he is almost virtual, except for the few hours we spend with him every time we come back to Beirut. On our visits for the holidays we have lunch at Entrecote between parties and visits to aunts and cousins. Once a year. We only see each other once a year.

Lebanon separates those who love each other, and it couldn’t care less. It doesn’t care about the sorrow that we endure when our loved ones head to the airport or about the fact that we can no longer stand goodbyes. We can never know if it is a farewell for a short while or if years will go by.

Some of us came back because we felt guilty or because we believed in a future with a brighter horizon. But that horizon has darkened. Many who bet on the post-war reconstruction have left. Some have stayed. It is their turn to be seperated from those they love. They made a life in Lebanon, and now their children are making their lives in other countries.

We get married. We start a family. We have children, and we raise them. We cradle them. We tuck them in bed, and we teach them to walk, talk and eat. We comfort and support them. We push them to get an education; to go further, and this is what they end up doing. They go far away, and we ask them to stay there. Their river is now the Seine. Their district is the 15th Arrondissement of Paris, and their corniche is the Atlantic coast. Their rooms in Lebanon are empty all year long, waiting for them to come back for a week or two. After they visit, their rooms, with walls still covered in yellowing posters from their teenage years, become empty again.

Between Skype calls, we miss their socks being scattered across the living room floor where they used to lounge with their friends who have also left – all but one foolhardy friend who, when we see them from time to time, evokes nostalgia for our sons or brothers.

We could’ve grown old sitting with our friends on the benches at the corniche and taken walks with our respective children. Alas, we won’t. Lebanon separates those who love each other and will continue to do so more and more. Month after month, we see friends leave after closing shop and selling their homes. We see our children grow and know they will leave soon too. This is one of the greatest crimes committed by our leaders. They pollute our country, rob us of resources and force our children to leave.

Is art an attractive investment in times of crisis?

Your item is very interesting and I feel very sad , I, too, leftLebanon for Italy my relatives are still living in Metn Beit Mery and my friends in Beirut

And what about the Filipinos, Sri Lankans, Ethiopians, Bangalis, and other Afro-Asians who always dream of coming to our country to offer their domestic services leaving home their beloved families to work in Lebanon , aren't they emigrating by counless numbers ? ! Let's take a look at the advantageous side for once! And let's stop whining every time we hear news!

It is NOT true ! Lebanon does NOT separate those who love each other ! No country in the world will make you feel so happy to belong to it when you come back ! Let's not cry too much, again and again, we are ethnocentrists, my dear Medea, it seems that whining is starting to be fashionable on social networks! We forget that this phenomenon of emigration for economic reasons is global. It is not just in Lebanon ! I have lived myself in more than fifteen countries, and emigration exists everywhere, it is our the century's phenomenon! It is due to the globalist and holistic trend of the economy, it is due to globalisation, the standardisation of society, the generalisation and democratisation of air transports, , in these turbulent and worrying times. In my various travels, I could notice how many Brazilians, Argentines, Colombians, Mexicans, Italians, French, New Zealanders, Africans, Maghrebins, Chinese, Japanese, Russians, etc. etc. etc..., were looking to get out of their beautiful sunny countries like ours and dreamed of going to the bureaucratic basements of the few sad and cold countries that ultimately could only offer them a few extra taxes to pay at the cost of huge sacrifices. I'm in a good position to tell you that! I have my three children scattered across the continents and I only meet them once a year. Needless to say, how much better life would be for them if they stayed with us, paying much less taxes, and spending much less. And what about the Filipinos, S 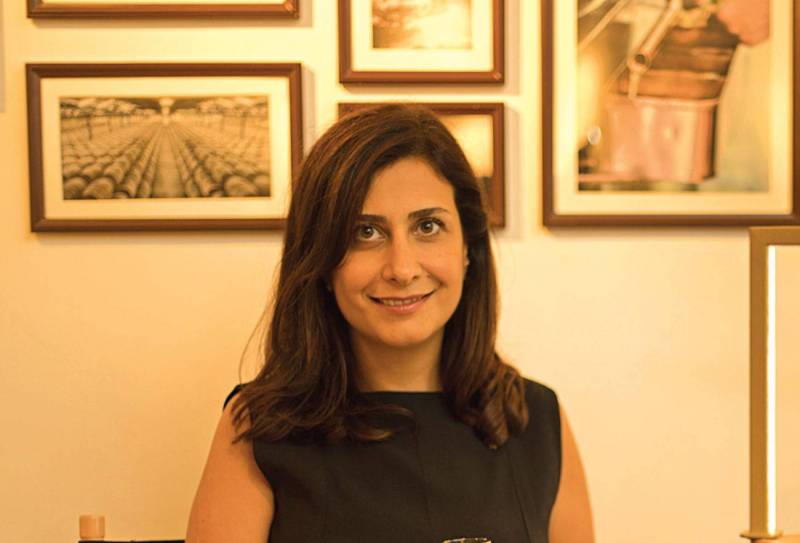