Tarek Mitri : “There is a political will to divide communities”

After the Lebanese band Mashrou’ Leila’s concert was cancelled for ‘offending’ religious sensibilities, former minister Tarek Mitri tried in a series of tweets express the obvious yet insufficiently discussed political dimension of the campaign against the young rockstars. "Violence [is something that] exceeds the boundaries of the debate regarding how to reconcile freedom of expression with freedom of belief: it follows a desire to mobilize communities, especially Christians, by reinventing a sense of fear of others," Mitri said in an interview with L’Orient-Le Jour.

What do you think is the main issue in the controversy surrounding Mashrou’ Leila?

This is not a matter of faith but a matter of politics. Believers will not start to doubt their faith because of a photo or an article. This is a simple truth we have to recognize. Mocking a religious icon may displease or even disgust or shock many believers. I believe that Hamed Sinno (lead singer of the group) quickly understood that and removed the photo. However, the violent campaign against Mashrou' Leila, that carries a great risk of being translated into actions, far exceeds the mere expression of religious sentiments.

No one has the right to justify violence through faith. Furthermore, this campaign has been marked by an attempt to contrast faith with freedom of conscience, which distances us from the teachings of the Bible, one of the fundamental values of which is freedom of conscience.

But we are in a country where belonging to a community, or defending the interests of this or that community, is much more important than religious faith. One can fight, hate, threaten in the name of a community, or even a religion, without being a believer. I get the impression that there are a number of people belonging to the community without necessarily being believers.

It is therefore that identity that prevails over faith and invades our public life by fabricating or resurrecting a fear of others. There is a great communitarization of political life in Lebanon; that is obvious. But it is not natural. It is manufactured and instrumentalized by politics.

Can you identify the political reasons for this identity backlash?

Creating a fear of others and a hatred of others, every day regarding every subject, serves as a diversion. They are trying to mobilize a community on a strictly identity issue to avoid discussing real problems that concern all communities, such as the economic crisis. This community mobilization is all the more dangerous as it coincides with a political conflict around the Taif agreement.

Is there a strategic political interest in creating communal rifts, such as before the uprising of 2005?

It is difficult to compare this period with the period prior to 2005, despite some similarities. I believe today community mobilization is the prevailing logic, subject to instrumentalization among Christians in particular. Mashrou' Leila served as a means of accelerating this mobilization.

The quasi-general omerta among political actors or parties could be explained in part by the feeling that the affair concerned the Christians alone... As for the Christian parties themselves, the Free Patriotic Movement is at the head of the political platoon that has reinvented communitarianism. But it is not the only one. There are mimetic effects in our country. You may ask me if mimicry is defensible in the name of a certain pragmatism. No. Closing the ranks in communities is not necessarily a winning political bet. Overcoming existing divides is possible, as proven by the press and intellectuals working actively to this end.

The judiciary too plays a role, since it went beyond the antiquated legal system that justifies censorship with the prosecutor at the Mount Lebanon Court of Appeals finding that prosecution of Mashrou' Leila would be unfounded. 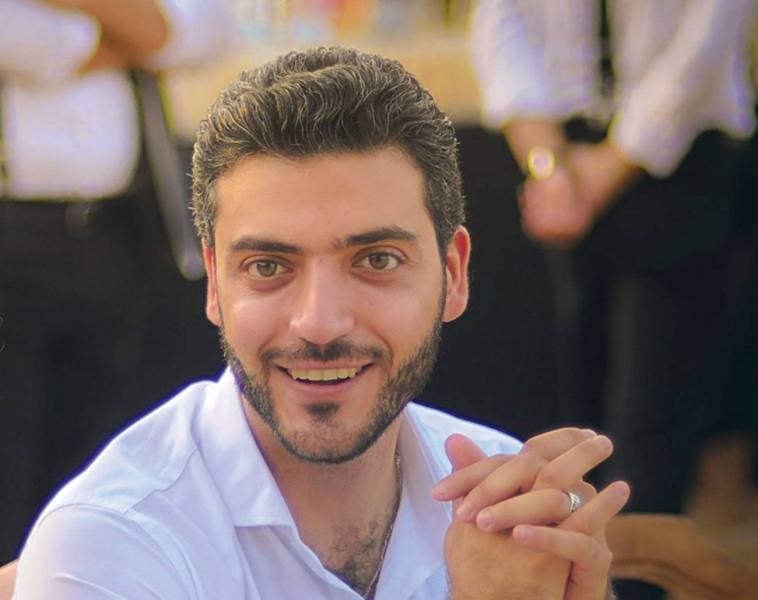