In recent years, new technologies and initiatives have attempted to address one of humanity’s worst contributions to this planet: trash. But for the City of San Fernando, north of Manila in the Philippines, addressing the problem goes beyond the latest innovation to hit the market.

Between 2012 and 2018, the city increased the percentage of trash diverted from landfills from 12 to 80 percent, a feat many local governments can only dream about. Instead of going to dumpsites or, worse, into waterways, most of the waste collected in the city now becomes compost or is sold for recycling.

But becoming an almost litter-free city was a long process. “We are not just fighting waste. We are fighting mindsets, culture,” says Regina Rodriguez, who manages the city’s environment and natural resources office.

A 2018 World Bank report revealed that nearly two billion tonnes of solid waste was generated worldwide in 2016 – a number that could increase to 3.4 billion tonnes by 2050, damaging mostly developing countries. “In low-income countries, over 90 percent of waste is often disposed in unregulated dumps or openly burned. These practices create serious health, safety, and environmental consequences,” the report said. The Philippines, one of the biggest contributors of plastic pollution in the oceans, produced over 14 million tonnes of waste in 2016. Only 28 percent was recycled.

Almost two decades since the country passed the Ecological Solid Waste Management Act, which required the establishment of materials recovery facilities (MRF) in every village across the country, full compliance has yet to be achieved. The MRFs were supposed to receive mixed waste for sorting, segregation, composting and recycling, with the residual waste transferred to a long-term storage, disposal facility or sanitary landfill. But some public officials claimed the law was not economically viable, especially for low-income municipalities. Froilan Grate, president of the Filipino nonprofit Mother Earth Foundation (MEF), feels otherwise. “What you need is support from all sectors,” he says, stressing the importance of political will and commitment from local officials.

In 2012, the local government of San Fernando tapped the MEF to implement a zero-waste strategy in the city. It was a long and grueling effort. Across the city, solid waste unceremoniously dumped in the streets was a common sight, recalls Rodriguez, saying that at the time, many thought it was impossible to solve. Six years later, the City of San Fernando is touted as one of the world’s model cities in terms of waste management.

Grate attributes the initiative’s success to a combination of local government support, strict implementation of policies and a robust educational campaign for households. “There are a few key aspects,” he says. “Number one is political will. Everyone from the mayor down to the village officials must want to do it… It is also critical to involve the villagers. In other local government units, garbage collection is very centralized. You have to empower the people so they take part in it.” He underscores the need for funds to implement the programs, a legal requirement that is widely overlooked in the rest of the country.

And while the programs may seem expensive at first, Grate notes the long-term savings for those that implement the projects. “San Fernando’s initial investment was around two million Philippine pesos (nearly USD 38,000). Now, the savings that come from diverting waste from landfills is roughly 50 million pesos every year,” he says.

“No policy can be successful if people do not comply”

Over time, Rodriguez says, local neighborhoods and schools in the city have established their own MRFs. The city now has more than 100 waste treatment facilities in its 35 villages, many more than the minimum one per village required by law.

Rene Lasca, president of a local homeowners’ association, says their decision to have their own MRF in the neighborhood contributes to the city’s waste management efforts. It also enables them to sell recyclables and compost, as well as foster camaraderie among neighbors. In addition to major policies, which include a total ban on plastic and polystyrene, the city has also initiated short-term programs, such as collective cleanups, to ensure the initiative remains at the forefront of people’s minds.

“No policy can be successful if people do not comply,” says Rodriguez. She notes that making sure residents separate waste at home was one of the major challenges they had to address at the beginning. They did so through information campaigns urging citizens to respect the law. “It is tiring, but you cannot give up because you know it is necessary… You are not just changing their daily routines, you are changing mindsets, perceptions and sometimes even traditions,” she adds.

Now, all households follow segregation policies and separate waste into three types: biodegradable, recyclable and residual. Some even have their own compost pits. Walking around San Fernando, it is difficult to imagine that solid waste once used to litter its streets.

Across the country, other local government units have started to follow the city’s example, working with groups such as the MEF to improve their waste management.

“It is a difficult problem to address,” Grate says. “But the case of San Fernando shows that at the local level, there is something that can be done and that it is possible to do it.”

This article is being published as part of Earth Beats, an international and collaborative initiative gathering 18 news media outlets from around the world to focus on solutions to waste and pollution.In partnership with L'Agence universitaire de la Francophonie. 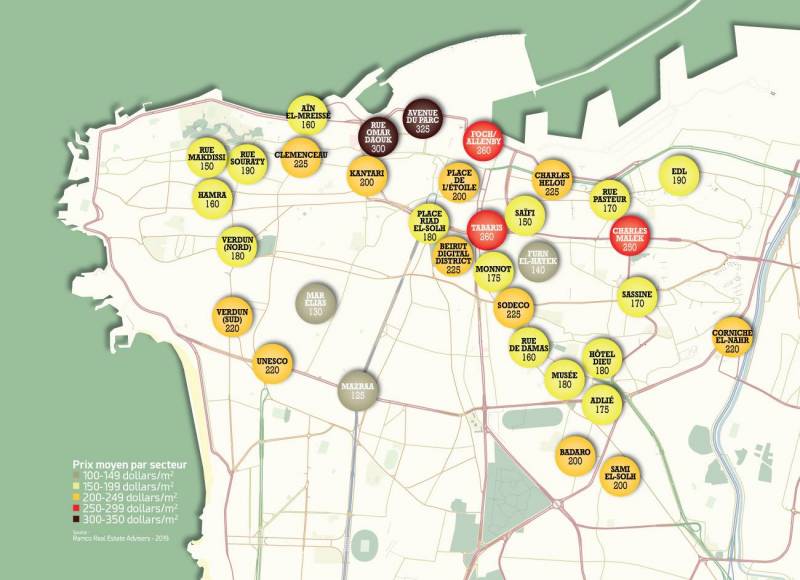